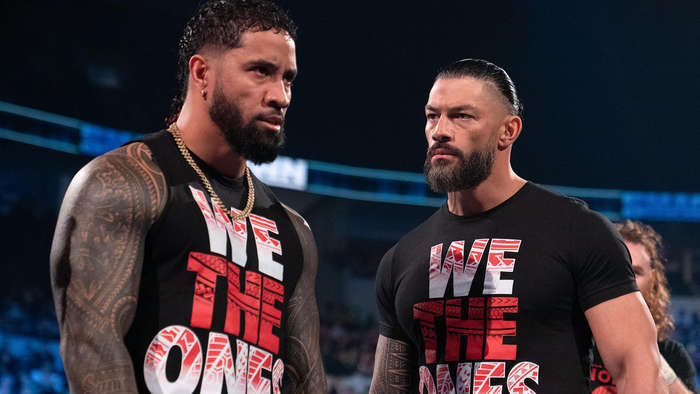 Rey Mysterio took the betrayal of his son Dominic hard at Clash at the Castle and changed brands in an attempt to distance himself from him. As part of summing up the results, the editors of the official site have collected the top ten wildest moments of the outgoing year.

First title match announced at Revolution; Mark Briscoe will appear on Rampage; IMPACT and NJPW to host show and more

A big event happened in AEW on Dynamite

Cody Rhodes says The Rock match is unnecessary at WrestleMania 39